The word ‘forest’ does not actually imply covered with trees but derives from the name for a royal hunting area with special laws to protect deer. Ashdown Forest became part of the Duchy of Lancaster when Edward III granted the hunting park to his son, John of Gaunt in 1372. Like all medieval parks, it was enclosed by a ditch and bank with a deer-proof fence. This ‘pale’ was about 23 miles long with 34 gates, some of which which still exist today in the numerous ‘gate’ and ‘hatch’ names scattered around the Forest. 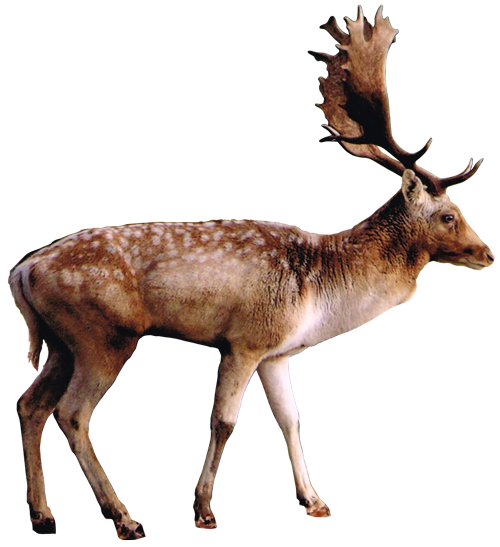 Only 60 kilometres from Marble Arch, Ashdown Forest is one of the largest areas of open countryside in the South East of England and is a wonderful place for recreation, providing space in which to relax and enjoy the magnificent countryside and glorious views. If you want to walk, picnic or simply sit and take in the scenery, access to the Forest is free to everyone and that includes the plentiful car parks. The Forest is managed on behalf of us all by the Board of Conservators and run on a daily basis by the CEO, his staff and dedicated volunteers. The Forest is at the heart of the High Weald Area of Outstanding Natural Beauty and is designated as a site of Special Scientific Interest by the Secretary of State for the Environment. It is also a European Special Area for Conservation and a Special Protection Area and with its close proximity to London, it attracts hundreds of thousands of visitors a year. 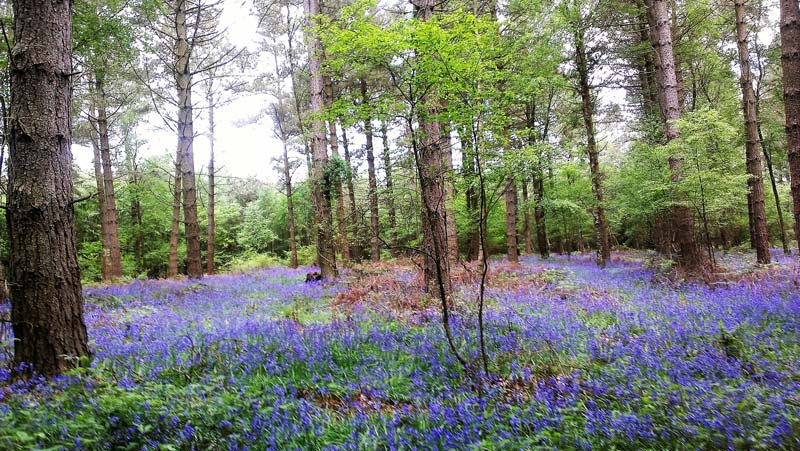 Ashdown Forest is now one of the very few remaining areas of extensive lowland heath left in Europe. This rare and threatened landscape is being lost internationally at an alarming rate. In England for example, only about 20% of the heathland to be found in 1800 still exists today and East Sussex has lost about half its heathland over the last 200 years. Indeed, Ashdown Forest is virtually all that is left. Around 2600 hectares of common land still remains, of which over 1500 hectares is heathland. This comprises about 3% of what remains in Britain.

Traditionally, commoners maintained the heathland but changing lifestyles mean that grazing and cutting of vegetation have declined. Without these vital activities, the heathland is lost and this threatens wildlife such as Dartford warblers, nightjars, woodlarks and silver-studded blue butterflies. Also under threat are plants such as marsh club moss, marsh gentians and bog asphodels. All could vanish for ever unless we continue our programme of conservation and that costs money. Help us now by becoming a Friend of Ashdown Forest and help protect the Forest for future generations.